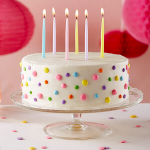 aka A fork in a world of soup

I am i huge scroll/book worm and will gladly discuss any of the titles on my bookshelf, i am ALSO A HUGE HARRY POTTER FAN (this includes fantastic beasts) but my mom keeps the books in her room...SO YEAH IF YOU WANT TO DISCUSS BOOKS HERE ARE SOME THAT IV'E READ!!

Yes, I do do art, traditional and digital(refs) and may be willing to do some for you, as long as its not a fantribe and I have the correct base. I LOVE art trades and would be VERY happy if anyone would do them with me (Cough cough nudge nudge)

1.DO NOT USE MY ART WITHOUT PERMISSION

2.Do NOT claim my art as your own

3.BE NICE OR I WILL SEND MY PET WOLF PACK AFTER YOU

4.DON'T BE A ROTTEN BANANA

5.I reserve the right to refuse you(art wise) since yes, as surprising as it may be, I do have a life.

7.Bring me toast, make me happeh. 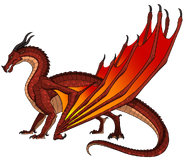 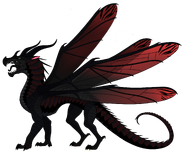 Abyss-An OC
Add a photo to this gallery